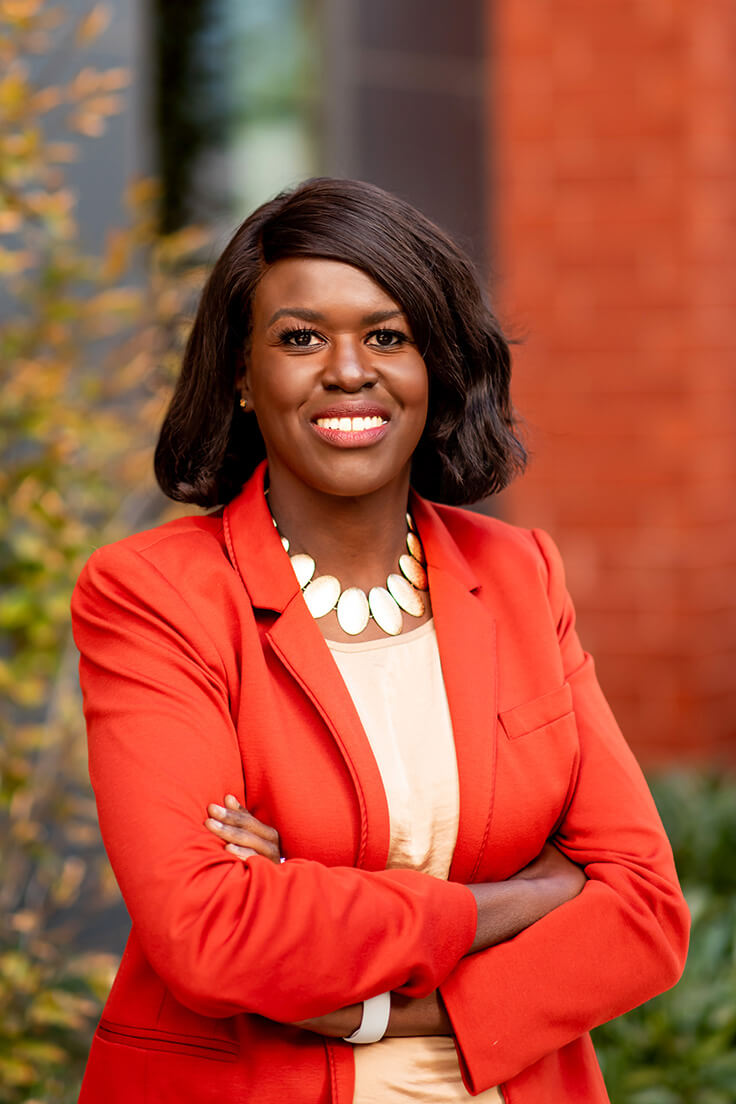 Named to Ebony Magazine’s “Power 100” list of emerging leaders and Jet Magazine’s “40 Under 40” list, Atima Omara works and leads at the intersection of electoral politics and issue advocacy in the progressive movement. She is a political strategist, advocate, trainer, leader, and speaker with significant political, government, and non-profit experience, and she is a sought-after commentator and strategist.

An American-born child of Black immigrants, Atima realized early the importance of catalyzing social and electoral change from both the grassroots and leadership levels—especially among underrepresented communities. She has worked as Special Assistant to then-Virginia Governor Mark Warner, and then went to work as an organizer in multiple states with a union and community organizations on voter registration, ballot initiatives, and get-out-the-vote operations in low-income communities of color and immigrant communities. 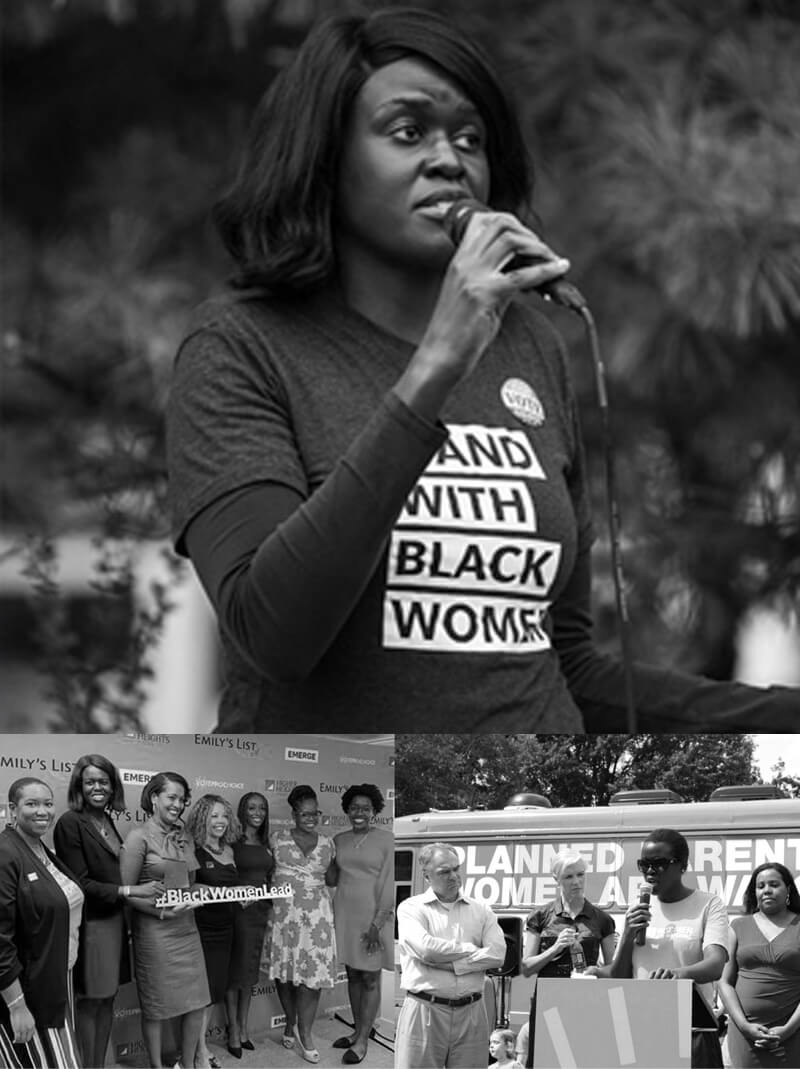 Atima has also worked on 10 federal, state, and local Democratic campaigns across the country, gaining experience in campaign management, field operations and fundraising.

She is also a former candidate for public and political party office herself, and draws from her lived and professional experience to train activists to organize and candidates from historically marginalized communities to run for office for many organizations including: Emerge America, Higher Heights for America, Vote Run Lead, Running Start, New American Leaders, and National Council for Independent Living.

Prior to that, Atima built her executive leadership experience from serving as Vice President of Reproductive Health Technologies Project, a research based advocacy organization; a Director on the political project #VOTEPROCHOICE (VPC) where she managed successful voter engagement campaigns on behalf of VPC for progressive state and local candidates; and as a nationally elected leader of the Young Democrats of America (YDA), the nation’s largest partisan youth organization from 2013-15. She was the first Black president and only the fifth woman to lead the organization in its 80+ year history.

During her tenure as YDA President, she grew national membership and led an independent expenditure to targeted states in 2014 that increased the youth vote turnout for Democrats in critical races. She is an original board member for Emerge Virginia and a founding board member of Virginia’s List PAC, two organizations helping to elect more Democratic women. She previously served as Board Chair and Vice Chair of the Planned Parenthood Metro Washington Action Fund. The seasoned political leader is currently an elected member of the Democratic National Committee (DNC) since 2016 and elected vice chair of the DNC’s Women’s Caucus since 2017.

She received her BA from the University of Virginia and MPA from George Mason University. Atima is also a graduate of the Women’s Campaign School at Yale, EMILY’S List and Re:Power campaign trainings.

She received her BA from the University of Virginia and MPA from George Mason University. Atima is also a graduate of the Women’s Campaign School at Yale, EMILY’S List and Re:Power campaign trainings.